About the Law Office of Samuel Daw

Samuel T. Daw, Attorney and Counselor at Law Mr. Daw spent all of his time in law school, and much of the time leading up to it, focusing on criminal defense work. It is his core belief that every individual, regardless of their position in life or the crimes they are accused of, deserves the full and adequate defense that Constitution affords them. Leading up to law school and while enrolled, Mr. Daw spent years law clerking for a local private criminal defense attorney and had an opportunity to work on a multitude of cases ranging from petty theft to homicide. Additionally, while attending law school, Mr. Daw had an opportunity to clerk for the Sonoma County Public Defender’s office where he worked on an equally varied case load. Since passing the California BAR exam and being admitted to practice law in 2013, Mr. Daw has focused 100% of his practice to defending criminal cases. Regardless of the severity of the crimes you have been accused of, your case matters.

Sam Daw graduated from Empire College School of Law in May 2013. Having been born and raised in Sonoma County, Empire College was an ideal fit. During his time at Empire, Mr. Daw helped to run the Small Claims clinic, received a Witkin Award for Excellence in Education and was a two-time participant in Empire’s Roger J. Traynor Moot Court State Competition Team. In 2013, Mr. Daw’s team placed 3rd overall in oral arguments and Mr. Daw received recognition for individual excellence in oral arguments. Also while attending law school, Mr. Daw law clerked for a local criminal defense attorney and worked as a law clerk for the Sonoma County Public Defender where he received excellent training in a variety of legal issues and gained valuable experience in spotting legal issues and writing complex legal motions. 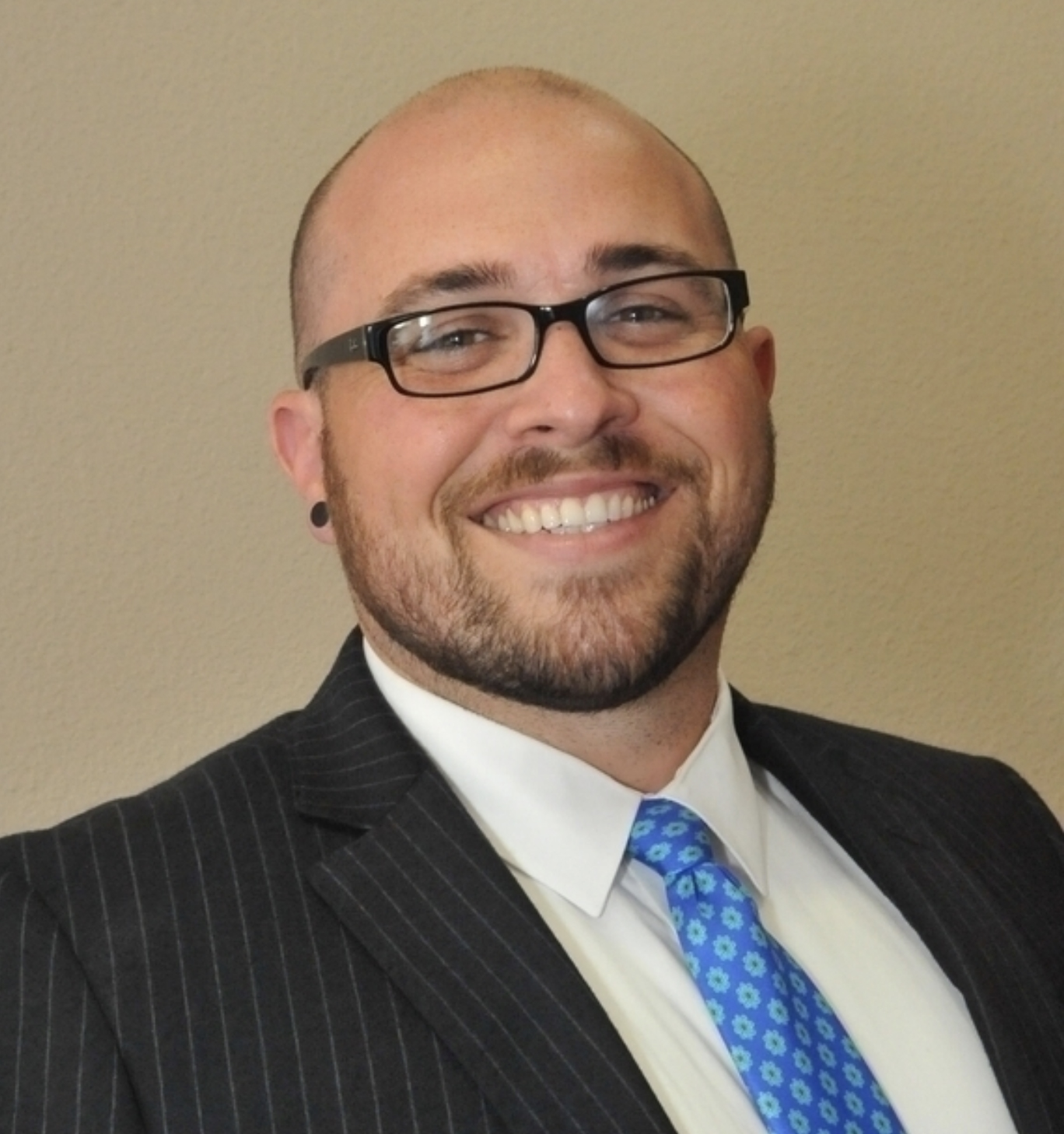