Under the Influence of a Controlled Substance/Public Intoxication

In order for the prosecution to convict you of this crime, they must prove that you have used a controlled substance or narcotic, and that you were under the influence of that controlled substance or narcotic. The term “use” is to be determined on a case-by-case basis, but typically it requires use relatively close to the time of arrest. Additionally, prosecution only requires that you be under the influence “in any detectable manner”. Impairment isn’t necessary to prove you guilty of this charge. Typically under going withdrawals will not qualify.

Punishment for this offense can include:

For some violations, programs may be negotiated by your Santa Rosa attorney to allow for a dismissal of charges upon completion and to avoid jail time.

Possession of a Controlled Substance/Drugs

Similarly to above, this offense applies to both illegal drugs and prescription drugs as well. Depending on the type of controlled substance you are caught with, you will be charged under various Health and Safety Code section violations. While being caught with marijuana is the least severe, the punishment for possession of a controlled substance can still be severe.

This punishment will typically include:

Under certain circumstances, this offense may be charged as a felony, which holds even more severe punishments and consequences. Depending on the individual circumstances of your case, including any prior offenses you may have been convicted of, a drug diversion program may be available. 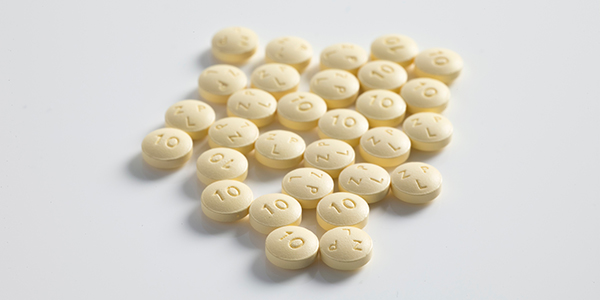 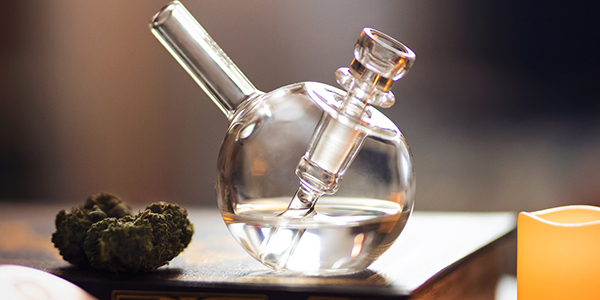 Drug paraphernalia is defined as “an opium pipe or any device, contrivance, instrument, or paraphernalia used for unlawfully injecting or smoking a controlled substance.” In order for the prosecution to convict of possessing such a device, they must show that you exercised control over…or had the right to control…drug paraphernalia, that you knew of the paraphernalia’s presence, and that you knew it was drug paraphernalia. While this may not seem overly serious, it is still a misdemeanor offense that can result in:

As with the above listed offenses, the possibility of a diversion program is a possibility. The more time your Santa Rosa attorney has to formulate a plan and negotiate a plea agreement, the better, so contact an attorney quickly after being cited for this offense.