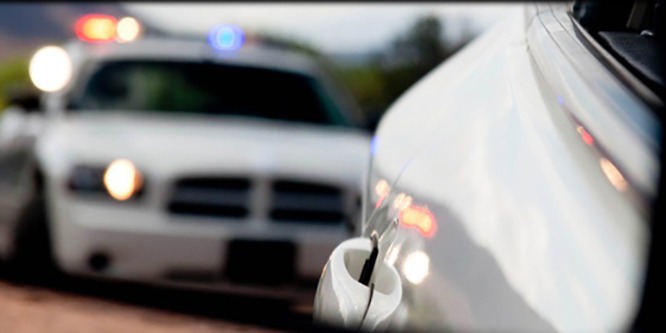 Driving on a Suspended License

Driving on a suspended license under Vehicle Code section 14601 VC is a misdemeanor crime and the potential punishment includes a county jail sentence and substantial fines. Additionally, driving on a suspended license is a priorable offense so the punishment increases with each additional charge. Often times, if we are able to cure the reason for your suspension, by conducting a hearing with the DMV or paying off all your fines for example, a reduced charge can often be negotiated with lower fines and jail time.

Given the high stakes, speaking with a Santa Rosa hit and run attorney as soon as possible is very important to the successful defense of your charges. 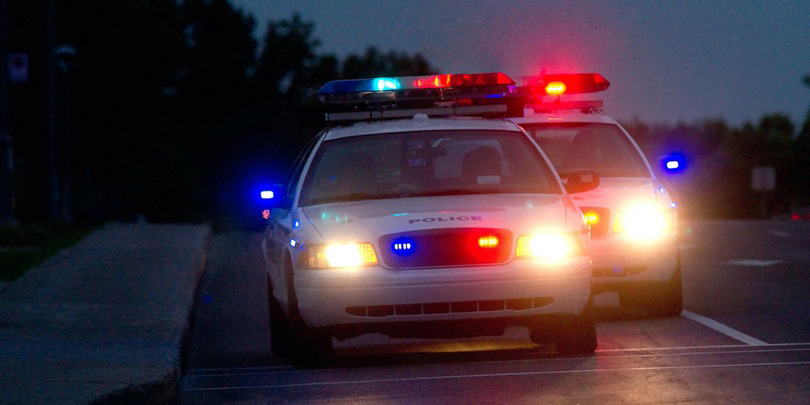 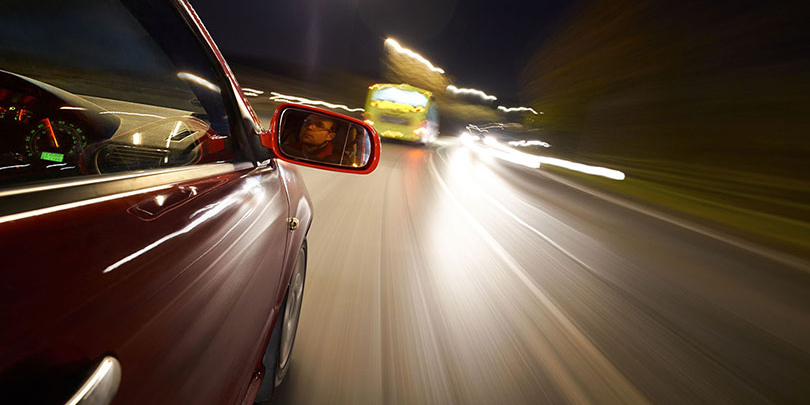 Reckless driving may sound minor, but the consequences can be very serious. Under California Vehicle Code 23103, reckless driving is a misdemeanor offense carrying a potential fine of up to $1,000 and/or a jail sentence of up to ninety (90) days. If someone was hurt as a result of the reckless driving, or if you have a prior conviction for reckless driving, those penalties can increase. Additionally, the DMV will put two points on your driver’s license (which can result in suspension) and may count a conviction against you in any future license suspension hearing or other legal proceeding.