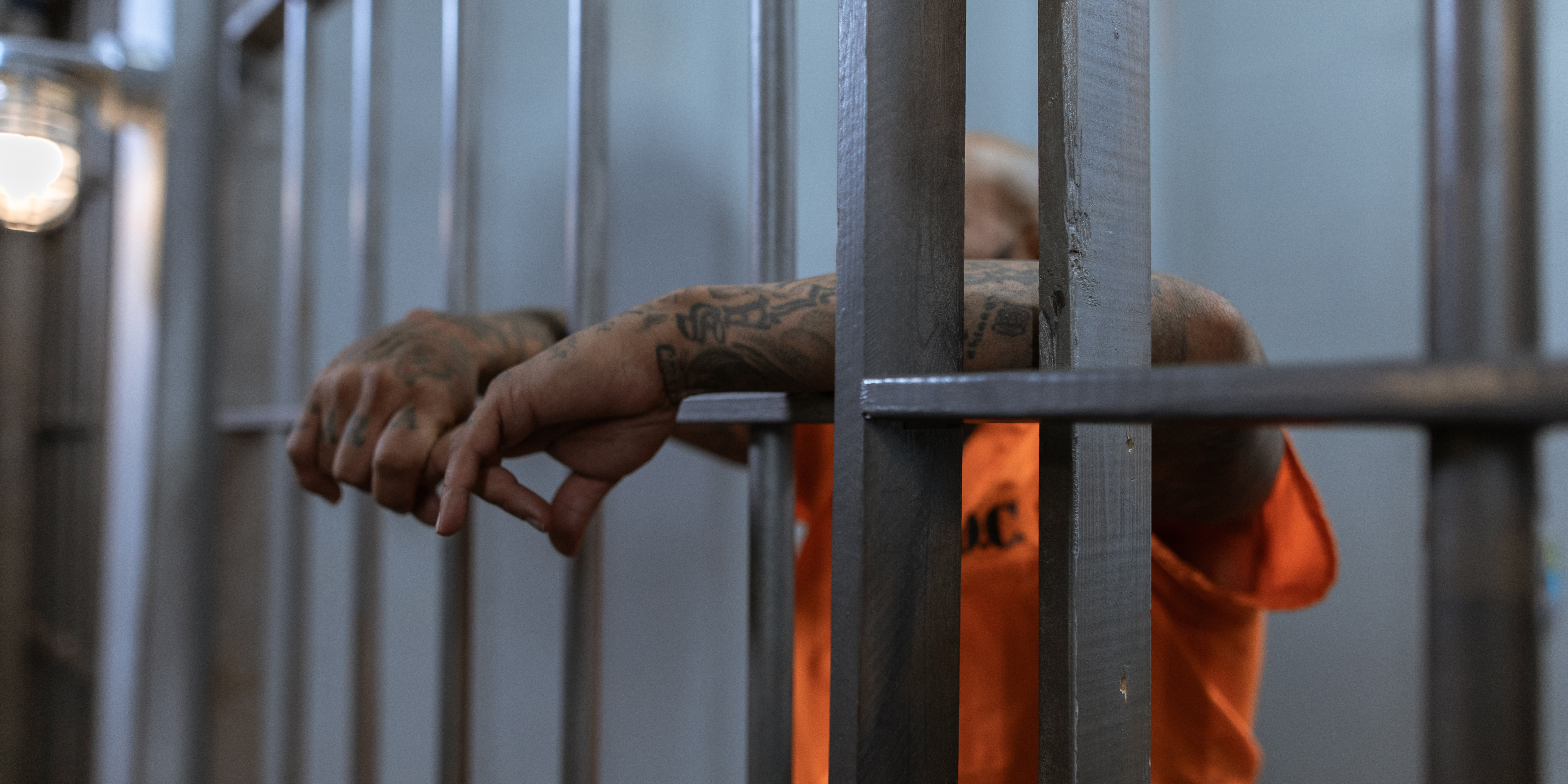 In California, petty theft is defined as the unlawful taking of property that is valued at $950 or less, under Penal Code sections 484(a) and 488. Most petty theft cases arise when someone physically takes property that belongs to someone else known as theft by larceny. There are other more complicated forms of petty theft including theft by trick, theft by embezzlement and theft by fraud or false pretense. Petty theft is a misdemeanor in California and as such, the maximum penalties for most petty theft convictions are a fine of up to $1,000 and/or up to six (6) months in county jail.

Shoplifting, under Penal Code 459.5, is defined as entering a place of business, with the intent to steal merchandise worth $950 or less. Shoplifting is essentially entering a business with the intent to commit a petty theft. This crime was created by the voter initiative Proposition 47 in 2014. Prior to the passage of Prop 47, this same crime could have been charged instead as a burglary. For most defendants, shoplifting is a misdemeanor with potential penalties including a fine of up to $1,000 and/or up to six (6) months in county jail.

If you are accused of petty theft or shoplifting, speak to a Santa Rosa attorney right away.